What is capsule hostel?

A capsule hotel is a hotel, “rooms” in which are small capsules, where there is everything you need for unassuming rest and sleep. This accommodation option is somewhat reminiscent of hostels that have already become familiar to us, but there is a little more privacy and personal space in the capsule hotel.

Such an unusual style of accommodation as capsule hotels appeared in Japan in the late 1970s. Workaholism in the land of the rising sun, where people die of overwork right in the workplace, is a well-known fact. And it was the office and bank employees who became the first clients of the capsule hotels. Staying at work until late at night, they did not want to spend an hour or two on their way home to the other end of the city, so that after 3-4 hours of sleep they would go down to the subway again. Staying the night in a capsule hotel near work meant carving out precious time for sleep.

Later, capsule hotels began to appear all over the world. Most often they were located near train stations and airports. People who were waiting for their flight or traveling with transfers preferred capsule hotels to an overnight stay on a cold bench somewhere in the terminal before departure.

What is so special about the Blue Bird?

Our peculiarity is that our capsule hotel is located in the very heart of the city – in old Riga, right opposite the main cathedral of the road – the Dome Cathedral.

The hotel has a kitchen with everything you need to prepare your meals. 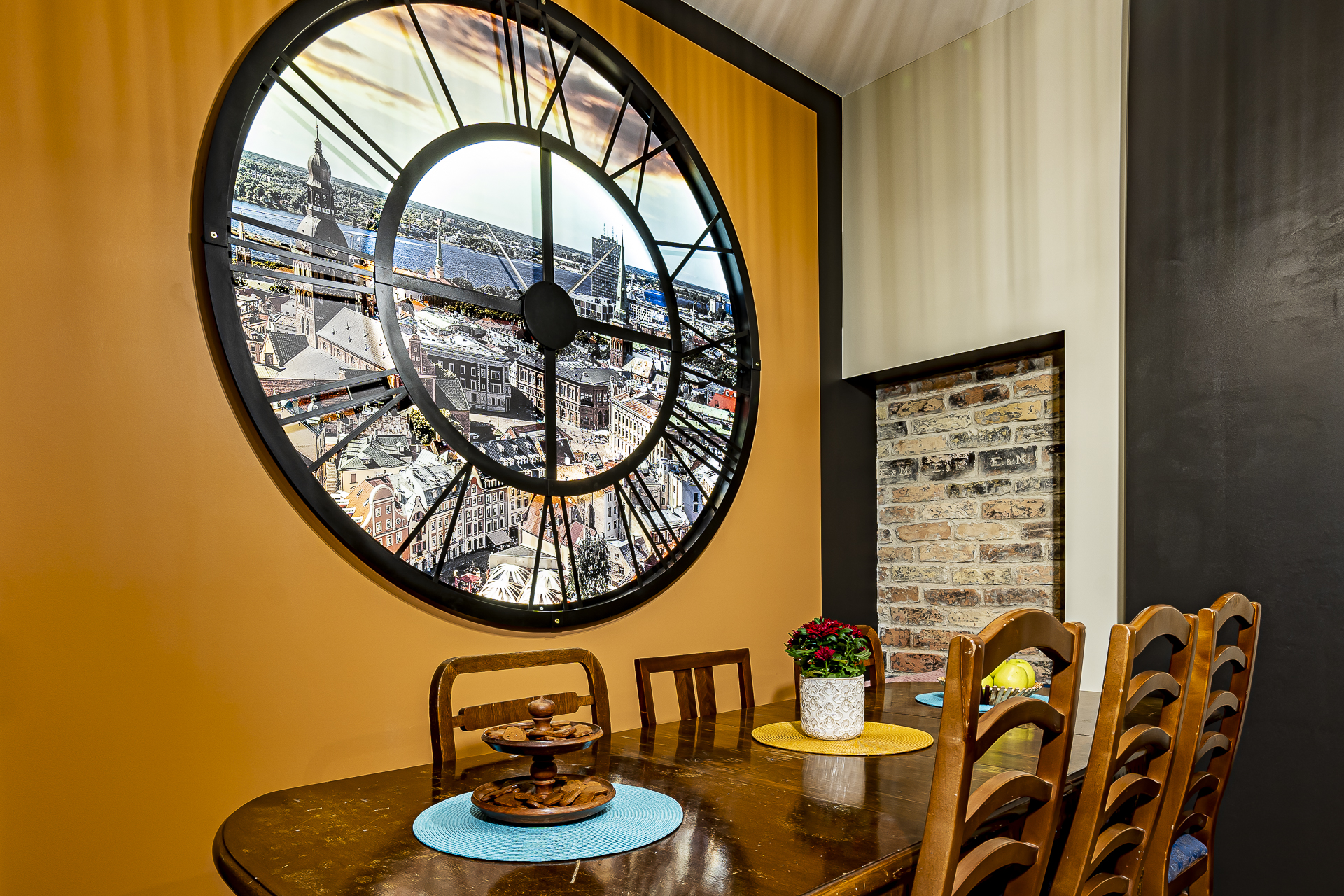